The Anita Effect – Moxie On Monday 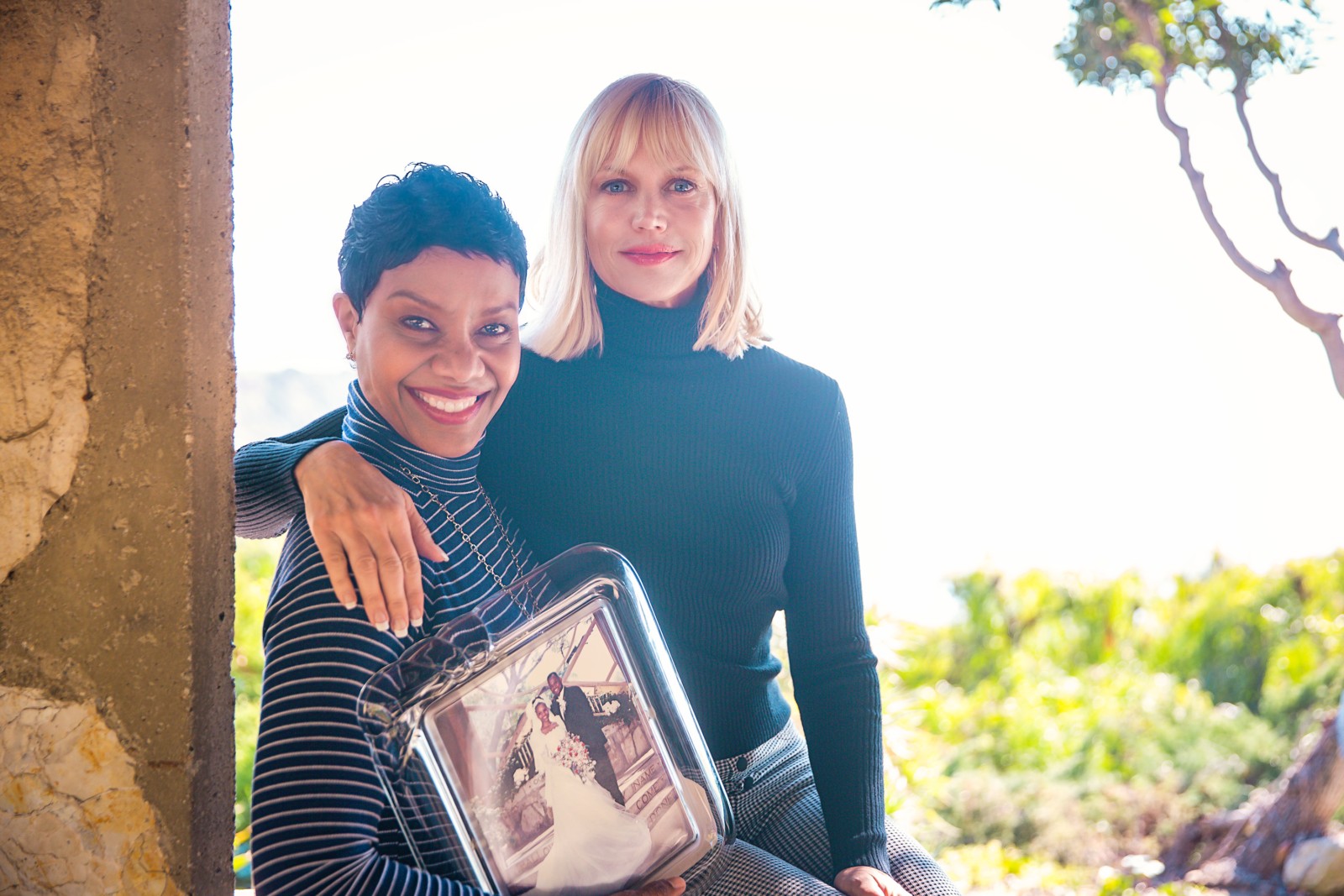 “My sister is an amazing champion; she’s the Fearless Champion, and I couldn’t be more proud to be by her side.” – Brie Bella

Oh … but you don’t know what the “Anita Effect” is, do you? Pull up a chair. You need to know the whole story. You’ll be glad you did. Sometimes Moxie means tears … tears of sadness and tears of joy.

It was a blustery evening on a rooftop overlooking the Redondo Beach Marina. It was our very first Forever Fierce event, the unofficial FierceCon before there ever was a FierceCon. A group of us were scurrying around attending to last minute details. Out of the corner of my eye, I watched a beautiful woman enter the party on the arm of a handsome gentleman: movie star handsome. You couldn’t help but notice the two of them. There was an aura of unconditional love, a love this couple emanated from every fiber of their being. They were two separate souls yet they were also beautifully intertwined. Soon, I would have the privilege of meeting Anita Morris and her gentle giant, Cecil. But let’s just call him Cemo.

The next night, on the beach at sunset, I could swear I saw light surrounding them, illuminating this couple, a light I had never experienced before. After a fun sunset photo shoot, we headed over to a local restaurant for dinner and a lot of bonding. I remember making a beeline to sit next to Anita and Cecil. I felt a pull, a magnetic presence, that I couldn’t resist. I didn’t want to resist. I was curious. I recall sitting back observing this couple, wanting to know more. They started by praying together, making the sign of the cross, and blessing their food before taking a single bite. I was witnessing a powerful love, a bond, unlike anything I had experienced before. They had an unconditional commitment without any requirement to commit. It just was. It wasn’t long after that weekend when Anita received devastating news. Cemo was diagnosed with an incurable brain cancer, a rare form; and one that would whisk this gentle giant out of her arms and up into the heavens not long after.

Cemo passed away spring of the next year. I was blessed with the opportunity to get to know this man, this couple, for a short time prior to his leaving the planet. What I observed was a strength, an undying faith, and a love: one that was precious and rare. Throughout their ordeal, Cemo never lost his humor, his unmistakable and raucous laughter. They were raw, real, and vulnerable. They shared their fears. They shared stories, lots of stories. And, now, they are apart. An angel in heaven and an angel temporarily left behind, on earth. Let me introduce you to that angel on earth and what I’ve come to know as, “The Anita Effect.” 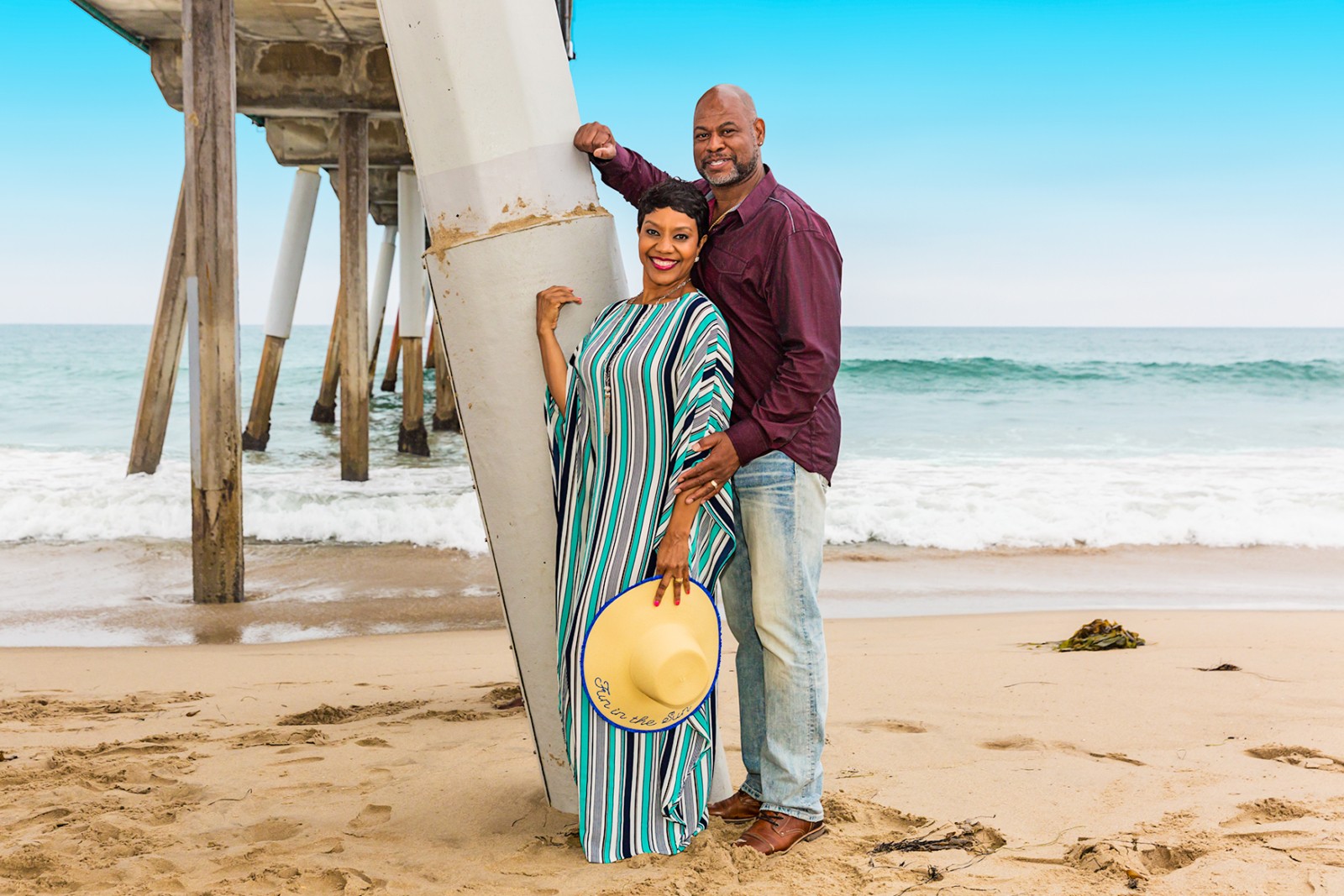 There are special humans and then there are SPECIAL HUMANS. You know…those extraordinary beings where the human spirit is palpable. You can touch it, feel it, taste it. Their very presence has the ability to change you. That’s Anita. I have to admit, I didn’t know how Anita was going to make it once Cemo passed away. Their love was so intense. What I’ve observed since that time has been nothing short of a miracle. Anita isn’t just surviving. Anita is thriving. Anita has created a new life. She shares her passion for sewing with others through her popular blog and her wildly successful YouTube Channel. Through her grief and her unwavering faith, she has amassed her own cheering section on social media, returning day in, day out, to distribute a little bit more of “The Anita Effect.”

I was on Instagram the other day. I saw a tag pop up. I wandered over to Anita’s page, @anitabydesign, to see what the post was about. Moments later, I was a puddle. The Anita Effect took over. I couldn’t believe what I was reading. It was a post to celebrate my birthday. A post that would capture my heart. This is what it said:

“Sisterhood is a gift! It transcends all boundaries.

My dear friend @catherinegraceo just celebrated her 58th birthday, and she has demonstrated to me how precious sisterhood really is. She’s the founder of @foreverfiercerevolution.

I met her in February of 2017 at the #fierce50 launch party. Six months later my husband became ill. This lady, whom I had only seen once in person and chatted with a few times through social media, blew my mind with how she responded to my family’s situation.

She drove 2 hours to my house to bring dinner. But not only did she and @goirishphotog bring dinner, they had prepared meals for us to freeze, so I wouldn’t have to think about cooking. Not only did they do this once, but twice, and she was ready to come again. She stayed in touch with me all the time, checking on me, asking what she could do. She showed up for my husband’s memorial service. Then she collaborated with @jtouchofstyle and @filofeast to create the most beautiful video message for me on the first Father’s Day without my husband. I’ll share the video in my next post. (Can’t share. Video too long)

Catherine has a heart of pure gold. It’s not just me. I see her supporting other women too. That’s what she does. It’s who she is. I’m so blessed to call her my sister and friend.

If you’d like to hear Catherine’s life story, her near death experience, and reinvention of who she is today, click link in her bio. She is living proof that we are all capable of overcoming life’s trials.

I couldn’t believe Anita was celebrating me. In the depth of her grief, she had been busy taking notes. She remembered every single detail of the time we spent together before Cemo passed.  Anita’s page was lighting up with comments from her cheerleaders and her biggest fans. They were touched by her post. Many of them were reaching out to me, sharing her post, clicking over to check out my blog. The Anita Effect was taking place and I was the lucky recipient! I was making new friends; friends I may have never met if it weren’t for Anita’s giant heart and overwhelming gratitude. Much like the Butterfly Effect can cause weather changes across the world from a group of teeny tiny butterflies flapping their wings, The Anita Effect, is like a massive catalyst for love, connection, compassion, and kindness spreading like wildfire.

If you don’t believe one woman has the power to change the world, you haven’t met Anita. Anita is pure goodness. The Anita Effect is the power of the ripple as that goodness, kindness, and love, ripples outward touching hearts and igniting the human spirit along the way. Anita is the essence of Moxie. She is the ultimate Force of Character. In the face of devastating loss and overwhelming grief, a loss that would crumble the strongest human to bits, Anita has risen from the ashes, leaving behind a wake of love that unites, connects and heals. She’s a Phoenix. I love her like the Sister I never had.

Check her out. You’ll fall in love too. It’s the “Anita Effect.” Cheers Beauties! Stay Fierce. 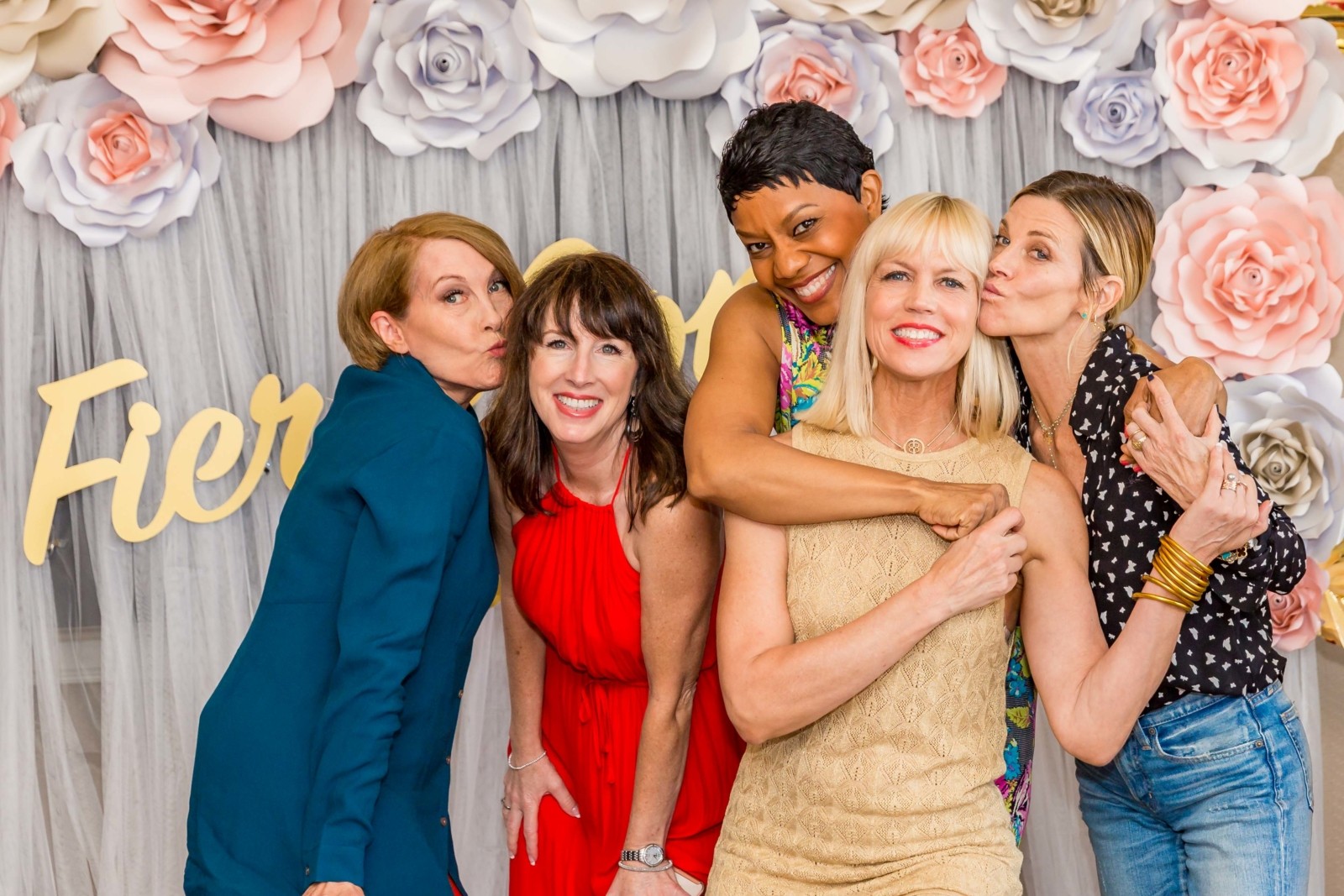 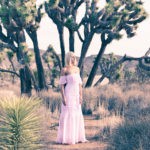 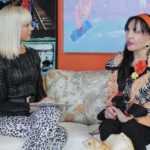 What a beautiful story of two beautiful woman. xo

Thank you sister…she’s a special one!

Wow! Love the mutual awe and admiration you both have for each other. I think you connected with one of your soul mates. Very inspiring to observe both your experiences of gratitude! 💗

Such a beautiful post. So much love shared. Thank you for this Moxy The Anita Effect, it made for such wonderful inspiration this Monday❤️

It’s more real than anything out there, isn’t it sister? That Anita is a special gift to the world! Thank you so much for stopping by.

Both of you are! Much love and thanks for being such a fierce sweetheart!

Thank you sister! Isn’t she wonderful???

Anita is all of what you mentioned. I went to High School with Anita. However, I’ve learned more about her and her amazing faith in God over these last few years. I admire her strength. She is such an inspiration.

Hi Tawanna, So nice to meet you. We are so lucky to have this angel in our lives. You are even luckier to have known her for so long. I wonder if I met you at the memorial. Wasn’t it beautiful?

All true! Anita is beautifully and wonderfully made! I love her so much, and you are right…it is a privilege to be in her orbit, and we must consider ourselves chosen to be her friend! Thank you Catherine for your beautiful words about Anita! You are amazing yourself! I really hope to meet you soon! Xoxo

Yes, she is Shonna. I’m so delighted to meet you and greatly appreciate your coming over to join me here. It means the world and so does Anita!

OH! MY! WORD! Girl, you have disrupted my entire day (in a good way). I’m totally speechless! No words! My heart is grateful for what God has orchestrated. A friendship built on a common interest of sisterhood. As I always say, you’re a gift. Thank you for loving me. I LOVE you so much!

It’s an experience I wish for every single person in the world…to be touched by your spirit. You are an angel on earth. Oh Cemo must be jumping for joy and rocking the heavens!

This post is such a light today! Honestly – I am grateful for the relationship you two share and the way you hold each other up. Strangers are truly friends we have yet to meet – thank you for being a reason to truly believe in the power of women propping each other up and celebrating the complexities of our lives. So glad I clicked on this post today!

I’ve so enjoyed connecting with you on social media sister. Isn’t it so fun to connect? Maybe you could join us at FierceCon in October. Anita will be speaking! Sharing her incredible story. Everyone gets the Anita Effect that weekend. Thank you for joining me here sister!

That’s why I love her MORE!! She’s just amazing.
Just like you!! You both make me a better person.
XOXO
Jodie

Two of the brightest lights in the universe in this post! Both with such goodness and kindness, both having lived through great suffering and come through more “others centered” than ever. An angel just tapped me on the shoulder and said, “Watch these two, Amy. You can learn so much from them!”

And you my luminous light…bundle of goodness and kindness. How lucky are we???