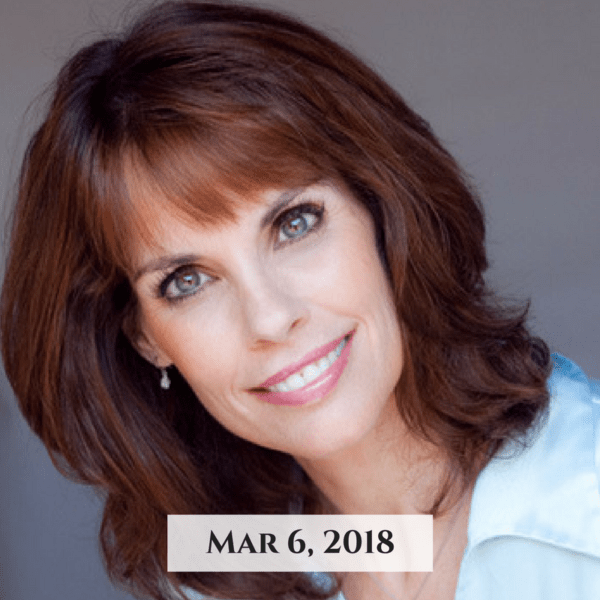 If you had the chance to ask a former Baywatch Babe the secrets to FIERCE Reinvention, what would you want to know? Don’t miss today’s show featuring the Fierce and Fabulous, Alexandra Paul, Baywatch beauty, who starred on the popular TV series for 5 seasons. Alexandra is an actress with over 100 movie and television credits to her name. She has also starred in 14 movies for the Lifetime network. Alexandra is an Activist and passionate Environmentalist, having driven electric cars for 28 years. She’s an Ironman finisher, long distance swimmer, and a vegan. Having reinvented herself as a a certified wellness coach, she helps people get happier through healthy lifestyle changes. We tend to teach what we are here to learn and Alexandra is no exception. Beautifully authentic and vulnerable, she opens up on today’s show on how she’s overcome her own eating disorders to lead a life dedicated to health and wellness. Her philosophy isn’t one of perfection or willpower but rather making simple changes that create a new lifestyle, one step at a time. “Why Choose Her?,” as she asks on her website…it’s simple. Empathy is a quality she’s embodied over time. Whatever you’re going through, most likely, she has to.