“There is a tipping point in midlife, a midpoint in your journey, a day when you feel that middleness of having equal parts past and future, of the life that you’ve lived and the life that you will live, of what is done and what is still possible” – Michael Lipsey

One of my favorite books is “My Greatest Teacher” by Wayne Dyer. It’s the story of how he realized that the Father who abandoned him as a young child ultimately became his greatest gift, thus his greatest teacher. He’d spent a lifetime hating his Father and then one day, as he went to his Father’s grave, filled with a pent-up anger, he had a powerful moment of awakening and all the anger was gone in an instant. What was left was an  overwhelming realization that everything he learned and everything he had become, was because of the challenges he had overcome and the lessons he’d learned along the way.

That’s how I feel about Midlife. We’re lead to believe that Midlife is a scary place. We’re taught that we must go skidding into Midlife, kicking and screaming, while fearing every little sign of aging. Now, that I’m not only at Midlife but possibly well beyond the “middleness” of life, I would love to share the greatest lessons I’ve learned from this stage of life. Once a woman reaches Midlife, it’s as though life becomes crystal clear while looking backward and reflecting on their life. Our greatest struggles, our deepest pain is now our greatest teacher. Midlife forces us to wake up to the truth and beauty of who we are. Midlife is a gift. Midlife is my greatest gift and here are my greatest lessons:

Most of all Midlife has taught me that, although we play many roles throughout our lives, the role we are born to play is that of being ourselves. It’s as though we’ve been holding our breaths for entire lives. Midlife is like one giant exhale of who we were so we can finally inhale who we are meant to be. 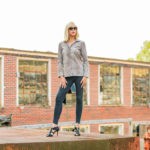 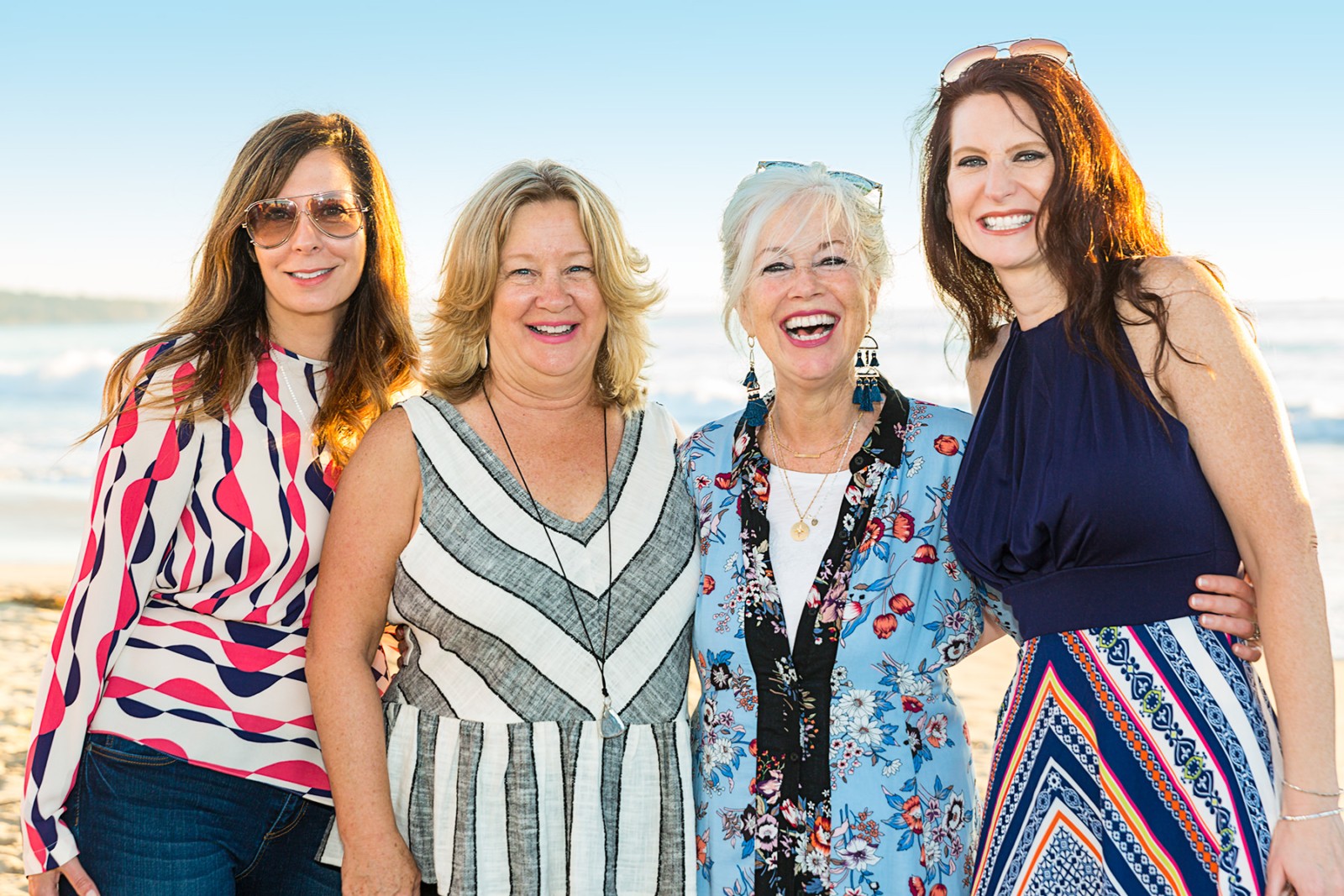 True, true and true! I relate to all these sentiments. Thank you.

Thank you so much, Leigh. I appreciate your feedback and I think many Midlife women can relate!