An Absence Of Grace – Capturing Grace 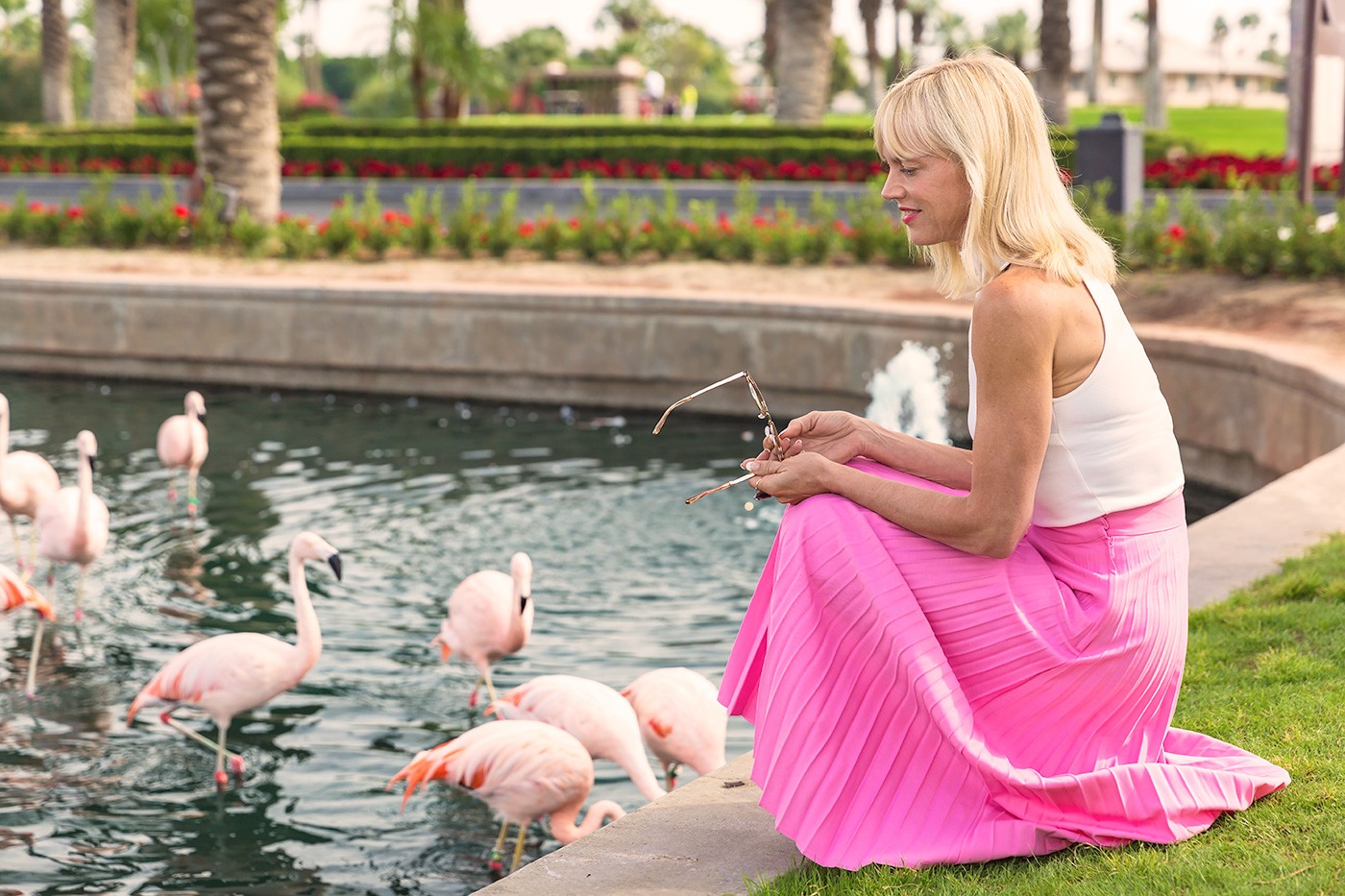 ''When someone shows you who they are, believe them.'' - Maya Angelou

Have you ever thought about the power of language?   I rarely open up about my political views as I don’t like using this platform to express my voice in that way. However, this is an unusual election and environment, and I feel it’s imperative to open my heart at this time. Reason? The power of language. I’ve been a lover of language and intrigued by the power of words my entire life. How cool to truly understand the kind of power that language holds for us.

Quite honestly, the circus that we have been witness to on the national political stage has me deeply concerned. Having embraced spirituality in my life, I’ve learned a great deal about myself and others. One of the greatest gifts that we have is that of language and communication. Our politicians are some of the most powerful orators, regularly using language to communicate their messages.

As human beings, we have been given immense power through our voice and the written word. Now with that power comes a great deal of responsibility. Words have the power to hurt and they have the power to heal. When we begin to wake up and become conscious, it becomes virtually impossible not to zealously guard the language that you use, both in the world and in our own minds. That means everything from our thoughts to our projections. When we “project” our thoughts about others to them, we have the ability to affect the lives of other people.

What we are observing is a lack of grace and character in our political leaders, as they seem to possess an internal wasteland that’s been neglected. The majority of our politicians are at a very low level of consciousness, only interested in furthering their own agendas and filling the pockets of the one percent while they become the one percent! These leaders have the power, just as we do, to use their words to bring us together or to separate us. Think back to a John F. Kennedy or a Ronald Reagan. These were politicians with a wealth of character and charisma. The sense these men conveyed was one of deeply caring about people and truly wanting to leave the world a better place. They were leaders with a strong sense of integrity. Leaders that lead by example and consciously used their words to affect positive change in a powerful way. They had a vision… they had a dream.

I don’t know about you, but when I observe the malicious ads or the vicious debate rhetoric, I want to run the other way. What we are witnessing is what is inside of them. The focus has been on discrediting one another rather than focusing on a new vision for our country. This is a country with millions of people suffering each and every day. This is a critical time on our planet in shifting consciousness. Here we are in the free world, given a choice between two politicians who are deeply unconscious, unaware of their own unhealed shadows. How many times have you heard, “I’m voting for the lesser of two evils.” I have decided to take my power back and I will vote again when I can authentically vote for a candidate that I believe in rather than casting my vote against someone or something.

Ask yourself, how do these politicians make you feel? Will this world be a better place? Do you believe them and can you trust their word? Do you believe in them and what they stand for? Do they have integrity? As for me, I’m waiting for the time when we as a culture return to a place of dignity and grace. I’m waiting for a time of civility in politics, a time when two individuals can have a difference of opinion yet express those differences in respectful ways. I’m waiting for change. Real change. Until then, I’ll be praying and setting my intention for a new world. A healthy world. A world where we come together as one. Blessings beauties. Cast your vote with your heart. 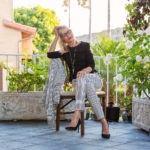 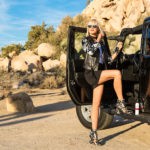